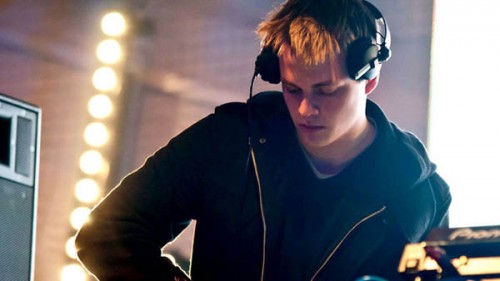 After a detour into the weirder corners of their roster with releases from Elgato and Bandshell, Hessle’s 22nd single will come from co-founder and all-round goods-deliverer Pearson Sound.

An image of the record’s label appeared online this afternoon, suggesting that it will feature ‘Clutch’, ‘Underdog’ and ‘Piston’, and will be released on September 10.

You can listen to ‘Clutch’, ripped from a recent Hessle Audio show on Rinse FM, below. It’s undeniably a Pearson Sound production – those intricate cross-rhythms and detailed percussive edits give the game away – but with a new found grit which suggests David Kennedy may have been had his ear on Kowton’s recent ouput. The track starts properly about a minute in.