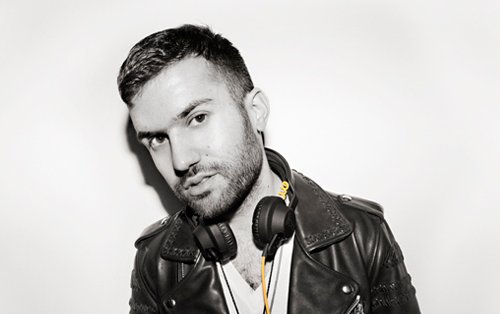 The former DMC champ, who recently spoke to FACT about dance music’s mainstream moment in America, describes the compilation to Rolling Stone as “just gritty underground rap, nothing for the radio.” Confirmed to feature are Action Bronson, former Roc-a-fella man Freeway, cloud-rap figureheads Main Attrakionz, Cool Kids’ Chuck Inglish, Three 6 Mafia’s Juicy J and “we even got some stuff that AraabMUZIK produced.”

On top of this, Fool’s Gold will be releasing a new A-Trak single in September, and an EP in November (there’s also, as revealed in that FACT interview, an album on the way from A-Trak and Armand Van Helden’s Duck Sauce project). You can stream A-Trak’s recent collaboration with Juicy J and Danny Brown, ‘Piss Test’, below.