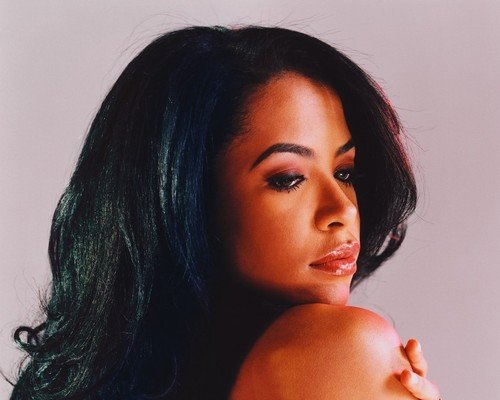 As you likely know by now, there has been a lot of talk about the as-yet-untitled posthumous Aaliyah album.

It’s been rumoured for a long time now, and the emergence of a new Aaliyah song ‘Enough Said’, featuring Drake and produced by Drake’s right hand man Noah ’40 ‘Shebib (after numerous reports that Drake would be executive producing the new LP) pretty much confirmed its existence. Of course, given a) Drake’s divisive nature, and b) the fact that the first sniff of the album featured neither Timbaland nor Missy Elliott, who produced most of Aaliyah’s classic material, had many fans upset.

Since then, it’s been reported that Drake has reached out to Timbaland to get him involved in the project. And now, an interview between Billboard and Aaliayh’s cousin Jomo Hankerson, who runs the Blackground label with his father Barry, confirms this news. So here, via that interview, are the facts about the release:

–     It will use 16 unreleased songs, and “fragments” from Aaliyah’s archive.

–     Blackground hope to release it before the end of the year.

–     Drake and Shebib will be co-executive producing the album.

–     Timbaland is involved with the project, but is not confirmed to be producing new music for it. “This record [‘Enough Said’] really kind of came sooner than we thought it was going to come”, explains Hankerson, “so it’s really the beginning of the creative process for us. We’ve got a record out while we’re still creating the project. A lot of that is still up in the air, but I can tell you that Timbaland will definitely be involved, Missy will definitely be involved.”

–     Blackground’s stated intention is to introduce Aaliyah’s music to a younger generation. “That’s one of the reasons why we wanted to do very contemporary music. We didn’t want to make it a nostalgic project; we already did that with [2002’s] I Care 4 U album. The idea was to release new music for her diehard fans, and also reintroduce her music to a new generation that doesn’t really understand how much influence she has in the music that they’re listening to today.”

–     Drake will be appearing on more tracks than just ‘Enough Said’.

It’s worth remembering that Aaliyah’s brother, Rashad Haughton, has distanced himself from this project, stating that “there is no official album being released and supported by the Haughton family”. Blackground’s Barry Hankerson, however, was also Aaliyah’s manager, and is believed to have full rights to her unreleased recordings. You can stream ‘Enough Said’ below, and read the full feature on Billboard here.