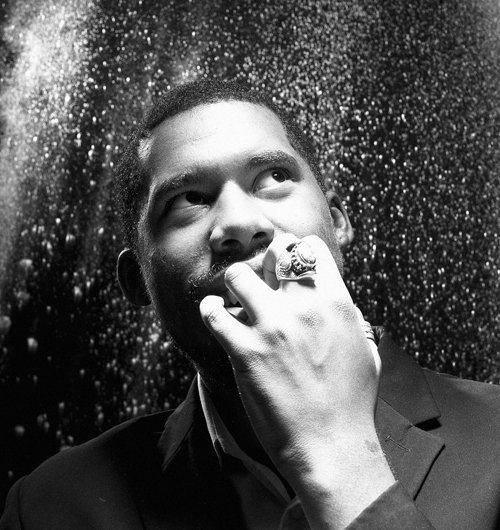 In a chat with Complex, Flying Lotus has talked about some of his plans outside of his new album, Until the Quiet Comes.

Intriguingly, the West Coast production mastermind and Thom Yorke collaborator reveals that he’s been “kind of producing stuff” for Shabazz Palaces, the Sub Pop signed group led by former Digable Planets member Ishmael Butler, as well as for Thundercat and Azizi Gibson, both of whom release on Lotus’s Brainfeeder label.

He also claims that him and r’n’b singer The Weeknd, who broke through in a major way last year due to the strength of his House of Balloons mixtape, “have talked a bunch about things. There are some potential ideas he had and I’m all game for it. It might be too soon to say exactly what, but I’d say we will connect on some things.”

Lotus and The Weeknd, of course, recently hit London together, performing at both XOYO and Hyperdub’s party at Rhythm Factory on the same weekend thst Bloc 2012 was cancelled. You can watch footage of that below.