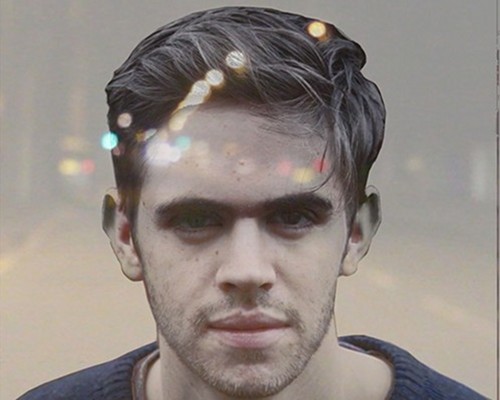 Not that there’s anything wrong with that, of course – we’ve been dead impressed with his mournful takes on the dubstep-not-dubstep template, all whispered samples, staggered drum hits and gated synths that sound like they’re slowly frying in the sun. But on ‘Power’, Stephen Gomberg makes something that could be described as… well, a bit of a banger. ‘Power’ will be released this coming Monday, August 13, on vinyl only. Stream it below.