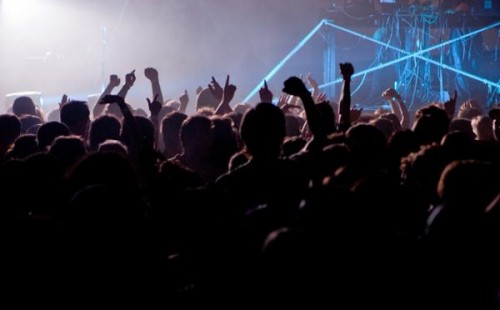 The long-standing Sonar festival will return to its second home in Brazil in May next year.

After 2012’s 30,000 capacity event, the festival will once again return to the Anhembi conference centre in São Paulo over the weekend of May 24-25.

Details of the line-up have yet to be announced, but last year’s event featured the likes of Kraftwerk, Justice, Flying Lotus and Modeselektor, and this year’s looks set to feature a similar selection of electronic music heavyweights.

Next year also marks the 20th anniversary of Sonar Barcelona, which played host to nearly 100,000 revellers this year to enjoy sets from the likes of New Order, Fatboy Slim and Richie Hawtin. Further information on the festival can be found here.