Kanye West and Skrillex team up for new single 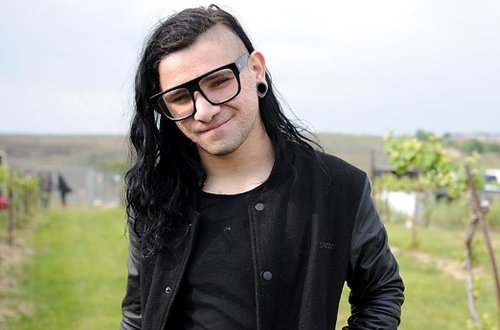 Kanye West and Skrillex have teamed up for a potential new single.

One of the world’s divisive rappers, we already knew that Kanye West’s next solo album – the follow-up to 2010’s brilliant My Beautiful Dark Twisted Fantasy – wasn’t too far off. According to a new interview with Skrillex, one of the world’s most divisive electronic musicians and the poster child of dubstep in America, the first single from Kanye’s album will be a collaboration between the pair.

“I did some music with Kanye”, Skrillex – real name Sonny Moore – confirmed to The Daily Beast, “and from what I know, it’s actually going to be the first song on his new album”. First single or opening track then, but more than likely the former.

Update: Despite this quote, Skrillex has since explained that “nothing’s official yet. The stuff Kanye and I did, as of now it was just for fun like how most things start… nothing set to release!”

Skrillex has also, if you believe what you hear, teamed up with Boys Noize under the name Dog Blood. Audio of﻿﻿ a track tilted ‘Next Order’ has been doing the rounds online, which is, according to numerous reports, a collaboration between the pair. You can stream audio of that below.