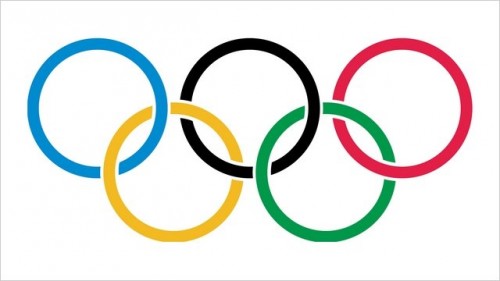 Following on from yesterday’s post on the confirmed and rumoured acts for the closing ceremony of the London Olympic Games, pictures from the rehearsals have been leaked.

The pictures, in today’s Sun, all but confirm the appearance of the following acts at the ceremony, which takes place on Sunday August 12:

On top of this, there’s a picture of Tinie Tempah next to a microphone stand, which would imply that he’ll also play a part. The Sun also claim that One Direction, Kate Bush, Kaiser Chiefs, Madness and Fatboy Slim (Slim apparently on a “giant inflatable” – no new ground to a man who once turned up on stage in a tank, then) have been rehearsing, though there’s no pictures to prove this.

For those of you into the comedy part of the ceremony, Only Fools & Horses’ David Jason and Nicholas Lyndhurst, and Monty Python‘s Eric Idle are also pictured.

You can read about the story of Sunday’s ceremony in a bit more detail here.