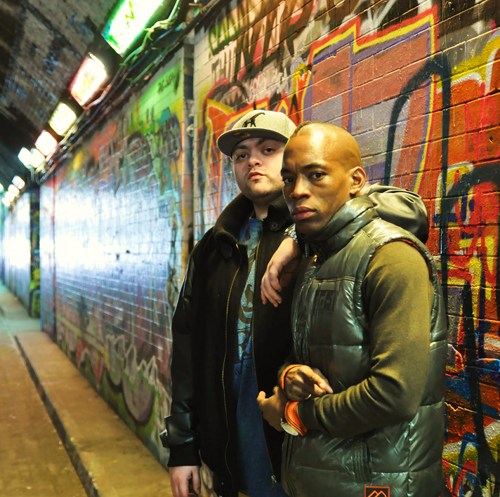 There are few acts in the UK harder than R1 Ryders.

The West London duo or Karnak and Skeelo burst onto the UK Funky-dominated dance underground of 2009 with ‘Rubberband’, a taut take on Funky that – at a tempo closer to 140bpm than 130 – almost resembled driving loop techno before it did anything in the house world. They followed ‘Rubberband’, and potentially even one-upped it, with 2010’s Full Throttle EP.

Truthfully, the two releases since haven’t made quite the same impact – delays on release dates didn’t help – but this month the duo will release a new single, ‘Ain’t Wasting No Time’, on their new label Current. It features the vocal talents of Carly Bond, who heads will know from her work with Scandalous Unlimited and more. We caught up with R1 producer Karnak and Carly Bond to talk about the collaboration and the group’s new label; below, you’ll also find a premiere of the video for ‘Ain’t Wasting No Time’. 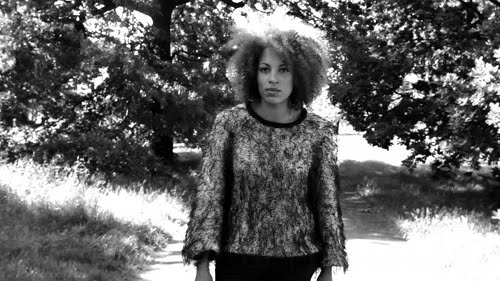 Could you tell us how ‘Ain’t Wasting No Time’ came about?

Karnak: “I had been a fan of Carly’s vocals from when she was working with True Tiger and I always felt there was something incredibly powerful and unique about her voice. Myself and Skeelo met up with her and we hit it off. We began working together immediately, building up a relationship that has really grown into something that I feel works really well… She came to the studio looking down and when we found out what had happened we decided we’d write a song about the whole experience.”

Carly: “I had my heart broken, and the guys encouraged me to write about how I was feeling. That was the start of the project. At the end of the song you can hear me say “look who’s laughing now” which is my little joke, because we turned a negative situation into a positive!

Was it written together, or was it more than you guys had an already made beat to Carly and she was into it?

S: “We all had our individual input to the track. We vibed with Carly on the lyrics to get it sounding just how we wanted it and Karnak engineered and put it all together.”

K: “It was a process of trial and error over several sessions really. We all pulled together using our strong points collaborating on the track from scratch. What we ended up with was the original mix which is also featured on the release…”

C: “Karnak went back into the track a few months after that and it was reworked into the “K’s Pack Your Bags mix” which I fell in love with instantly!”

You’ve just started a new label, Current. What are your plans for it, and why start a new label when you were already releasing the R1 singles yourself?

K: “The support and response that we had from the R1 Ryders’ releases was fantastic. It was all a learning curve though and performing our live sets around the country and abroad really opened our eyes to how much people appreciate the sound. We began doing it simply because it was what we love but other producers hit us up and started sending us dubs that I felt deserved a release. You could say I felt a sort of responsibility to develop a platform for the kind of music we are feeling.”

What else do you guys have in the pipeline?

S: “Current is all about pushing sick electronic music that we love. Especially pushing high quality producers that we respect and share the same diverse musicality with.”