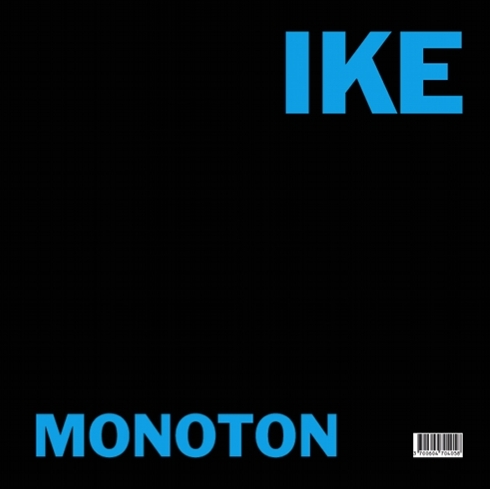 As previously reported, Ike Yard‘s self-titled album of 1982 is to be reissued for the first time. Details of a remix 12″ and several Ike Yard live shows, including their first ever in London, have now emerged.

Ike Yard was the only full-length ever released on the short-lived Factory America imprint, a sub-label of Tony Wilson’s Factory curated by Michael Shamberg, and it has never been re-pressed or even appeared on CD. Original copies go for extraordinary amounts of money. It’s a post-punk album like no other: a work of brooding, minimalist electro that’s close in spirit to Cabaret Voltaire’s early work, but notably sharper, cleaner, arguably more penetrating. 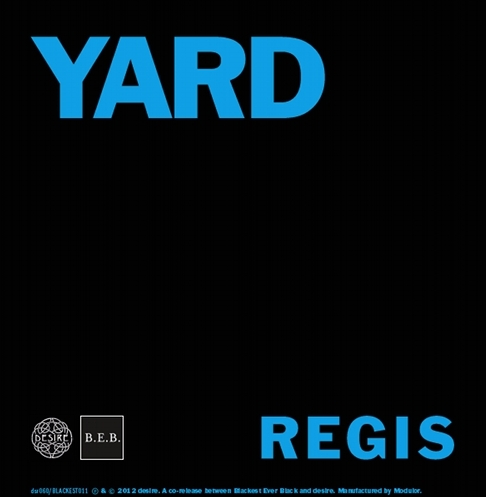 An obscure item even back in ’82, Ike Yard – often referred to, erroneously, as A Fact A Second, because of the cover design’s creative use of the record’s catalogue number – has nonetheless become something of a cult classic in recent years, with contemporary artists like Kode9, Powell and Raime expressing their admiration for it. A 2006 CD compilation from Acute, 1980-82 Collected, and an appearance on Soul Jazz’s New York Noise Vol.3 (which Stuart Argabright in fact compiled), helped make a new generation of seekers aware of the band’s work.

The long-awaited reissue of the album is due out on Autumn on Desire. Yesterday it was announced that Desire is collaborating with Blackest Ever Black* on a remix 12″ to accompany the release. On the A-side, British techno institution Regis – who has previously remixed Vatican Shadow and Raime, and released the In A Syrian Tongue EP, on BEB – tackles ‘Loss’, and on the B-side Monoton – aka “hypermedia researcher” Konrad Becker, whose classic 1982 album Monotonprodukt 07 was reissued last month by Desire – offers up a devastating, thoroughly contemporary dub of ‘NCR’ that to FACT’s ears sounds like Kraftwerk by way of T++. The 12″, limited to 700 copies, is available to pre-order here and here.

Ike Yard are playing a handful of live dates in support of the album reissue, including their first London show in 28 years, at the incredibly intimate Power Lunches on September 29 , and a show for Wierd in New York on September 7 with Xeno & Oaklander, Led Er Est and more. Stuart Argabright will return to London on October 13 to play as Black Rain for Blackest Ever Black’s label showcase at Corsica Studios, alongside Vatican Shadow, Cut Hands, Young Hunting and more TBA.

You can keep up with Ike Yard goings-on here.