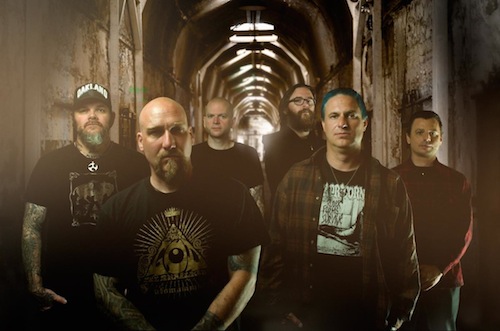 The follow-up to 2007’s Given To The Rising, Honor Found In Decay is, according to press materials, “both torturous and transcendent.” Again, because we can’t top the grandiosity of the PR: “It is the ongoing exposition of a vast internal dialogue that seems to carry the weight of eons.” Sounds like an apt description of an album from the band that influenced a generation of drone and post-metal bands such as SunnO))), Isis, and Pelican.

Honor Found In Decay will be released through the band’s own Neurot Recordings, in Germany on October 26, in the UK on October 29, and in North America on October 30. Revisit ‘Locust Star’, from 1996’s incredible Through Silver in Blood, below.