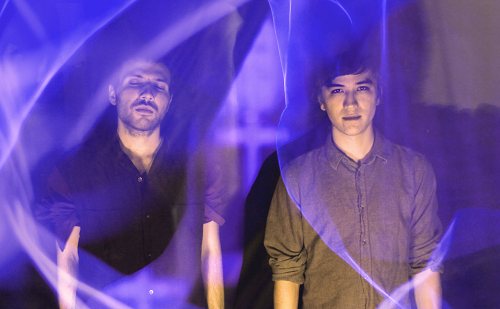 The duo of Nick Weiss and Logan Takahashi have long been a favourite around these parts.

7AM, released back in 2010, was a debut of rare poise, and lead single ‘Cheaters’ topped FACT’s best tracks of that year.

Early signs have suggested that their sophomore effort, Tracer, is a similarly accomplished affair, if a little more subtle in execution. ‘End’ was gorgeously introspective house minus the beats; ‘EFX’ showed the duo’s anthemic side, with a guest vocal from Kelela sealing the deal.

You can now stream the album in full via NPR. It sees the duo run the gamut from thoughtful, small-hours jams to full-on pop jubilance (the Romanthony-featuring ‘Do It’ is particularly spirited), with guest appearances from the likes of Laurel Halo and Panda Bear.

Tracer is due out on True Panther/R&S on August 21.