Brent Grulke, creative director of South by Southwest, has died 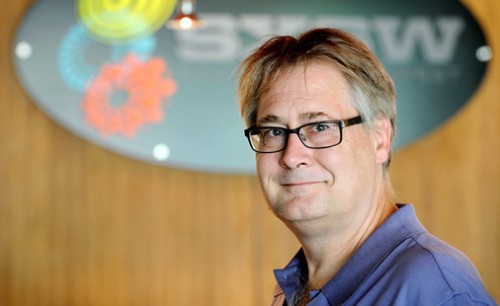 Pitchfork report [via Variety] that Grulke died of cardiac arrest following oral surgery. A former music editor for the Austin Chronicle, Grulke joined SXSW as a stage manager in its inaugural year of 1987 and became creative director in 1994. Prior to working at SXSW, he worked as a tour manager and sound man for Austin acts like The True Believers, Wild Seeds (who he co-wrote for) and Bad Mutha Goose.

Billed as a conference as well as a music and film festival, SXSW takes place each Spring across various venues in Austin, and is seen as an invaluable way by labels to introduce new bands to major labels. The festival’s co-founder Roland Swenson has released the following statement:

“A lot of Brent’s personality was in SXSW. He was adventurous and knowledgeable and excited about creative people and endeavors. He didn’t like the usual and mundane. He was open-minded enough to know that his taste wasn’t always the most important thing, so he was open to new things.”