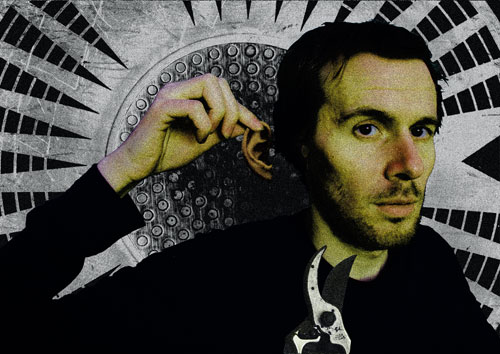 Stalwart promoters Soundcrash have lined up a night of live and audiovisual treats to take place at Camden’s KOKO on September 15.

Heading up the bill will be Warp mainstay Clark [pictured]. Following hot on the heels of his sixth album for the label, Iradelphic, the producer will be celebrating the launch of his Fantasm Planes EP with an airing of his recently devised live show.

Joining him will be label veterans Plaid, who played a central part in defining the icy Warp aesthetic of the 90s and have long been known for groundbreaking audiovisual work – not least Greedy Baby, their 2006 album-length collaboration with film-maker Bob Jaroc. The duo will be presenting one of their vaunted audiovisual sets on the night.

The night takes place at Camden’s KOKO on September 15 – further info and tickets can be found here.