Cocaine and purple kisses: A$AP Rocky’s new video is probably not safe for your work 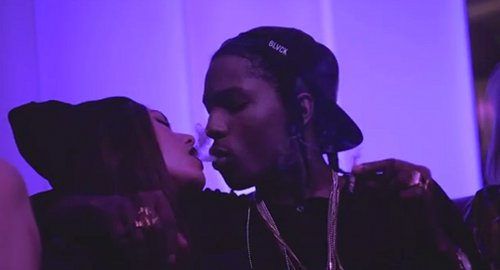 The video was, for whatever reason, taken down, but it’s now been re-uploaded. It documents a normal Tuesday night at A$AP Rocky’s crib: the walls are purple, the camera lens is purple, everything is purple, and all the women are taking drugs with him and kissing his neck. A$AP Yams is presumably in the next room playing beer pong with himself. Little known fact: this is exactly what FACT’s office is like when we stay late. Not safe for work, probably.

Lords Never Worry will be released on August 28.