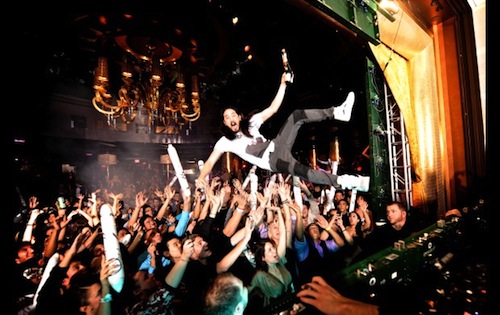 As the Obama campaign reveals “DJs for Obama,” Spin connects the financial dots to reveal a different picture.

While neither Wynn’s alleged donations to Crossroads (reportedly in the millions) nor his profits from the EDM boom are publicly available, it’s not difficult to connect the two.