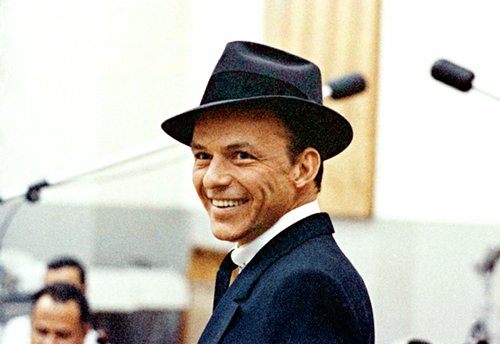 A Martin Scorsese-directed film about the life of Frank Sinatra has been on the cards since 2009.

It now appears to be inching closer to going into production; today it’s been announced that screenwriter Billy Ray has been hired write the script [via NME].

Ray’s previous credits include this year’s blockbuster adaptation The Hunger Games, as well as 2009 crime drama State of Play and 1997 natural disaster thriller Volcano. Details of the cast have yet to be revealed, although it’s rumoured that Leonardo DiCaprio, Johnny Depp and George Clooney are all in the running to play the man himself.

Scorsese, meanwhile, favours Al Pacino: speaking about the film in 2010, the director said, “I’m yet to spot the actor who can bring back Frank Sinatra alive on screen. My choice is Al Pacino, and Robert De Niro as Dean Martin.”