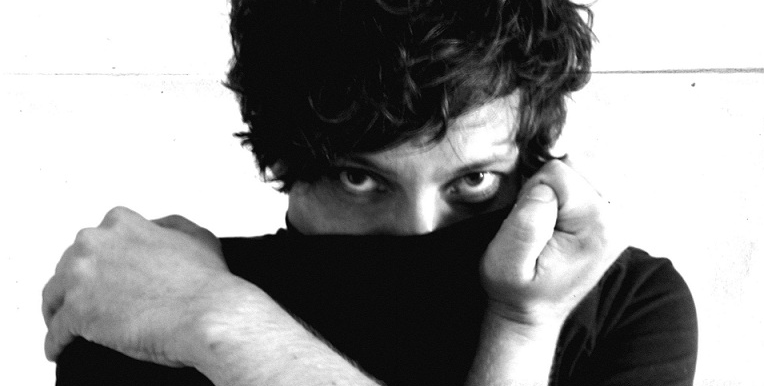 The Soft Moon‘s self-titled debut album was one of 2010’s strongest releases; the follow-up, Zeros, is now imminent.

Zeros will be released, like its predecessor, on New York’s Captured Tracks label, on November 5. Effectively the solo project of Oakland-based Luis Vasquez, the ‘Moon’s brand of motorik darkwave punk – think Factory Floor by way of Sisters of Mercy’s ‘Alice’ – has been bolstered this time around by the production and engineering nous of Monte Vallier at his San Francisco studio.

You can download one of the album’s best tracks, the not-at-all-ominously-titled ‘Die Life’, via the Soundcloud player above. The group incarnation of The Soft Moon, one of the strongest live acts you’ll ever see, have the following UK shows planned in support of the release (support comes from Dracula Lewis): 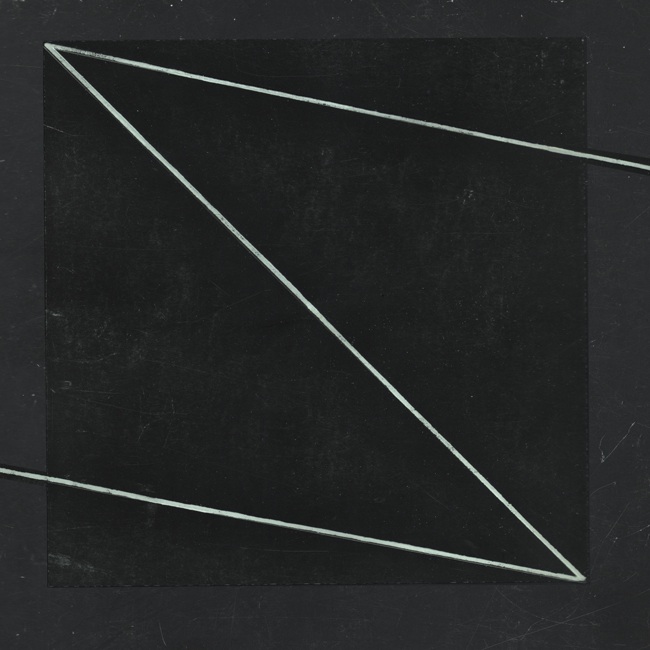