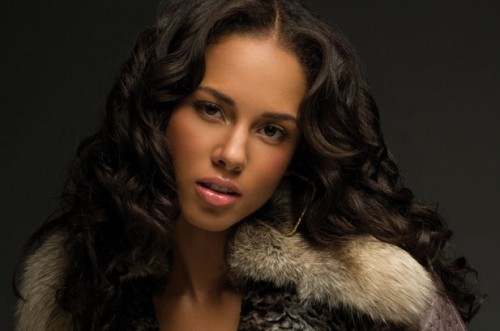 Alicia Keys has announced the name of her fifth LP: Girl on Fire [via Rolling Stone].

In a post on her website, the singer revealed that she has been recording the album both in New York and elsewhere, and has worked with “many collaborators (some old friends, some new)”.

Details are otherwise pretty scarce, although Keys promises that the record will reveal “a new me…Girl on Fire is about new beginnings, new perspectives and fresh starts.” The record will her first since 2009’s The Element of Freedom – you can stream ‘Unthinkable (I’m Ready)’, a highlight from that album, below.