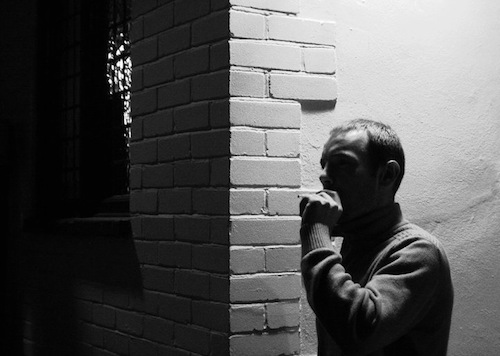 As Kavsrave, Croydon’s Jamie Kavanagh first made noise in 2010 with his Quotes EP for Numbers, a set of lush, R&B-infused dubsteppers. The Break Up EP followed in 2011, but the producer was quiet after that. Over the summer, he announced that he would be taking a slightly new direction and changing his name to Young Mind.

Young Mind’s first single, entitled ‘Femme Don / Ying Yang,’ will be released on DJ Cable’s Trianglum Records. Fans of Kavsrave will not be disappointed: both songs have the soulful, bottom-heavy feel of his earlier work, but with the modernized hip-hop edge that TNGHT is spearheading. The release will also feature remixes by Mr. Mitch and Decibel; a release date is forthcoming.