Murs & Fashawn’s hotly anticipated This Generation gets cover and tracklist 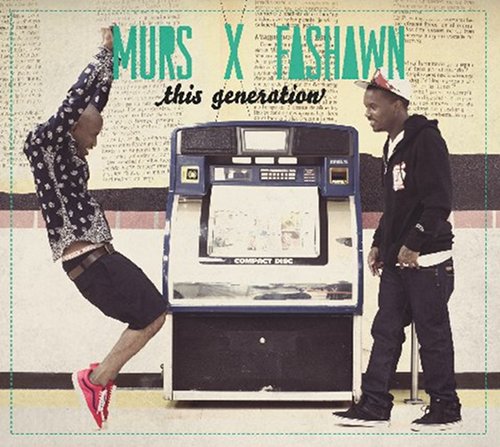 Earlier this month, rap veteran Murs announced that his latest album would be a collaboration with fellow Californian Fashawn.

Further details of This Generation have now emerged. The tracklist reveals that the record, produced entirely by Beatnick and K-Salaam, will feature a handful of guest appearances from Adrian and Strong Arm Steady MC Krondon; the artwork [pictured] suggests that a playful vibe will predominate.

You can pre-order the album via iTunes now, before its release through Duck Down Records on September 25. Full tracklist below.