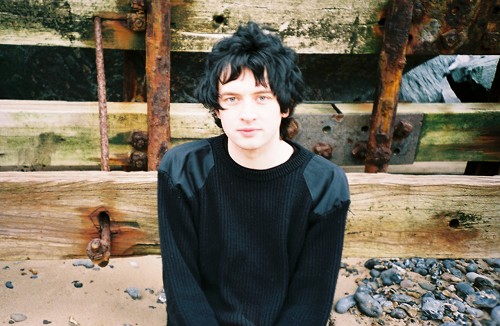 The announcement that Nathan Fake would be releasing an LP this year was met with delight from many quarters.

Steam Days is due out on Border Community in September, and you can stream a cut from the record, ‘Neketona’, below.

Lead single ‘Iceni Strings’, released back in June, was classic Nathan Fake: gloopy, warm-hearted electronica with an exhaustive ear for detail. ‘Neketona’, meanwhile, is a meaner, more muscular beast, all stuttering hihats and throbbing subbass. The album was reportedly assembled with liberal use of analogue tape and one-take live recording techniques, and it shows: in the subtle disorderliness of the track’s construction, the slight roughness of sound, and the light, softening halo of tape hiss that sits over everything.

Steam Days is slated for release on September 3.