Cee Lo writes song to the tune of ‘Blitzkrieg Bop’ for the NFL, preps Christmas album 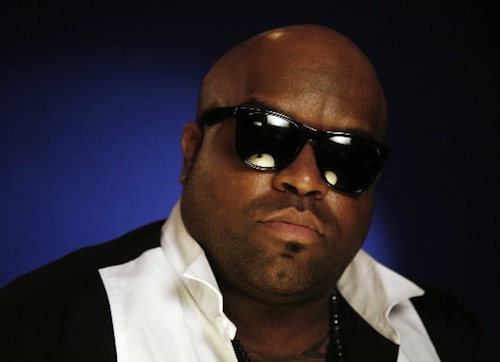 The singer will voice the “fanthem” for the NFL’s Thursday Night Football.

According to Rolling Stone, Cee Lo has written ‘I Love Football’ to the tune of The Ramones’ classic. In a ploy to capture a younger audience, Thursday night games will open with a 90-second video clip shot and uploaded by fans performing the song (hence the “fanthem” designation).

In other Cee Lo news, the singer has started an environmental education foundation and is prepping a Christmas album of tunes that put a “soulful spin on Christmas classics.” Watch his live version of ‘Silent Night’ below.