Dub be good to me: the strange and challenging art of the remix album 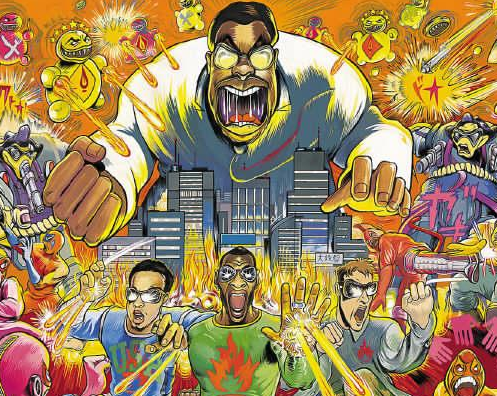 Remix albums tend to get a bad rep, and deservedly so.

Most remix albums are opportunistic abominations, hastily cobbled together either in an attempt to reinvigorate the fortunes of an artist or album that has been selling poorly, or simply to colonise the potentially profitable “dance” market. Linkin Park’s Re-Animation, anyone?

Of course, there’s another side to the coin: beginning with Jamaican dub and the early days of disco, there have been remix albums that have amounted to more than the sum of their parts, giving radical producers the opportunity to shine and demonstrating the richness and depth of the source material. Over the next few pages, we highlight 20 landmark remix albums to have been released after dub and disco; albums which, even if not entirely successful, are at least laudable in their ambition. 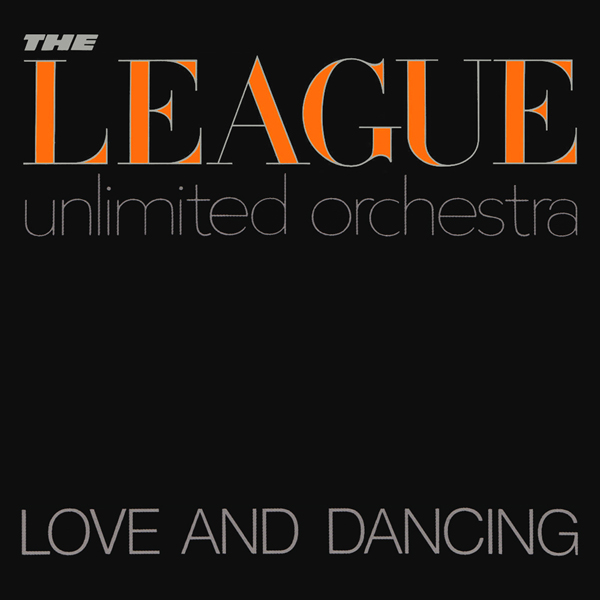 The daddy of pop remix albums, Love And Dancing was the idea of Human League producer Martin Rushent, who, inspired by the hip-hop cut-ups of Grandmaster Flash, painstakingly re-edited tracks from the ‘League’s platinum-selling Dare album into elegant disco dubs. The name League Unlimited Orchestra is a nod to Barry White’s band, but the “unlimited” seems also to refer to the possibilities of modern studio technology. 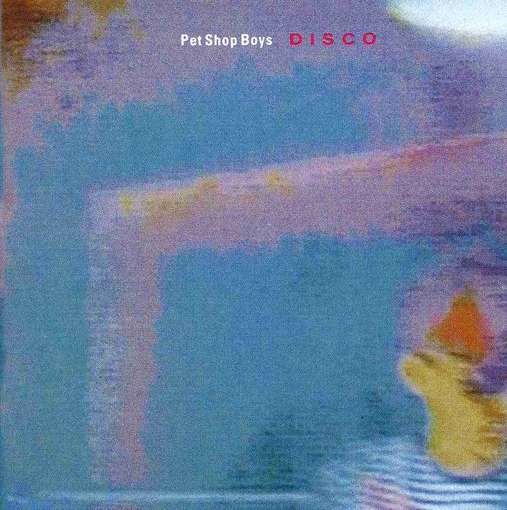 The art of the extended dance mix was further developed on Disco, an album compiling remixes of singles and B-sides from Pet Shop Boys’ 1986 debut album, Please. Featuring versions by Shep Pettibone, Latin Rascals and Arthur Baker among others, this took Tennant and Lowe out of the pages of Smash Hits and into the clubs. 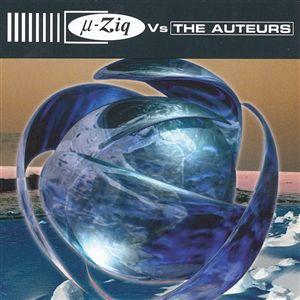 When Hut (a subsidiary of Virgin) commissioned Mike Paradinas to remix sophomore album, Now I’m A Cowboy, they probably weren’t expecting him to ignore – or at least obscure – the source material almost entirely. Though neither label nor band, nor indeed Paradinas himself, were happy with his work, the record came out nonetheless and has attained something approaching cult status in the last 18 years. 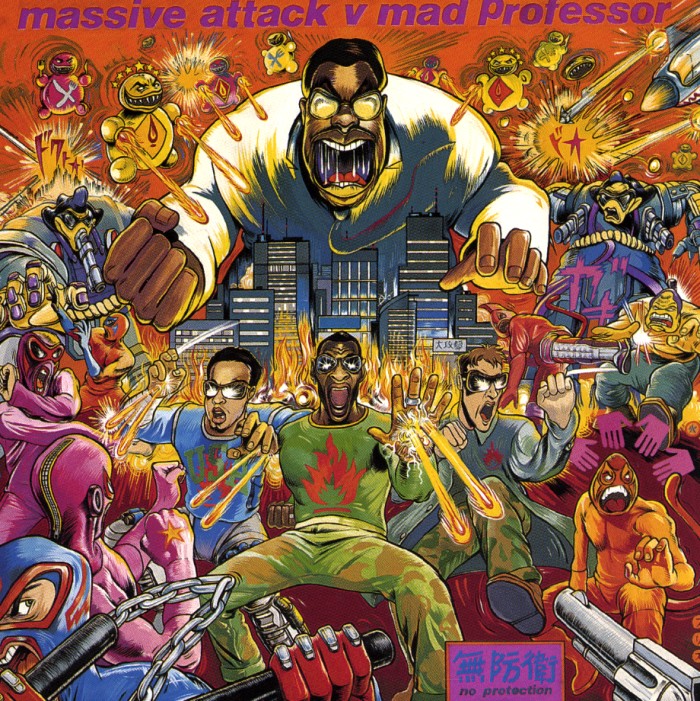 Probably the most notorious “full” remix album of the 1990s, No Protection came about when avowed dub-heads Massive Attack handed the parts for their second album over to second generation digi don Neil Fraser, aka Mad Professor. The Scientist-style cover art remains the best thing about it, but there are some moments of undeniable excellence: ‘Bumper Ball Dub’ arguably trumps the original ‘Karmacoma’, and the Tracey Thorn-vocalled ‘Better Things’ lends itself beautifully to Fraser’s reverb-heavy treatments on ‘Moving Dub’. 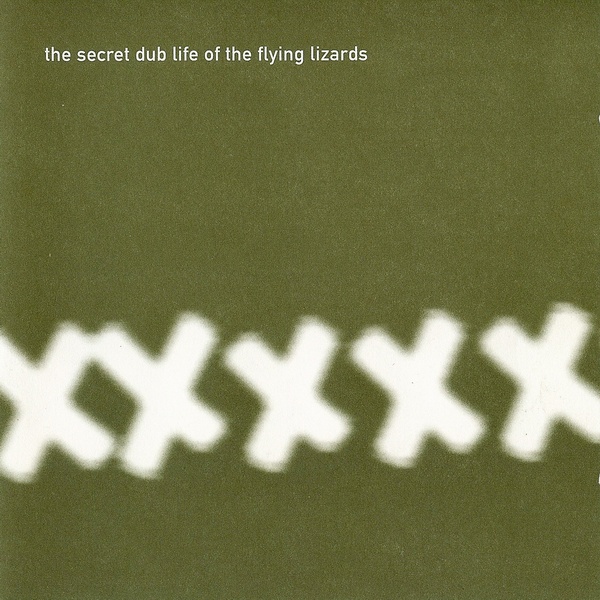 In 1978, David Cunningham was commissioned by Virgin’s Front Line imprint to remix a collection of songs by reggae singer Jah Lloyd – he accepted, only to be presented with a mono tape master. “So I began to invent (or perhaps re-invent) techniques of editing, looping, filtering and subtraction to deal with unremixable mono material (these were the days before samplers),” he recalls. The finished work, which didn’t see release until 1995, is one of the most engrossing, oneiric dub albums you’ll ever hear, bringing to mind – among other things – Arthur Russell’s World Of Echo. 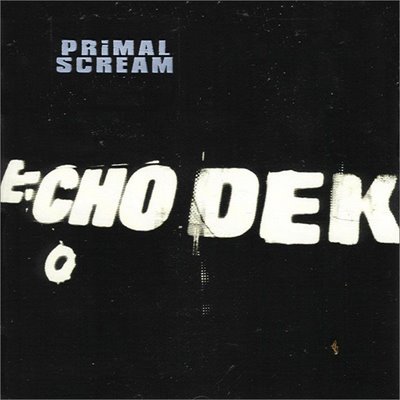 Having lapsed into lazy Stones pastiche with Give Out But Don’t Give Up, Primal Scream thoroughly reinvented themselves for 1997’s Vanishing Point, recruiting Stone Roses’ Mani on bass and making the most of their obsession with cult road movies, motorik krautrock and Jamaican dub. It made perfect sense to invite On-U-Sound lynchpin Adrian Sherwood to have a go at remixing the whole shebang: Echo Dek amplifies Vanishing Point‘s audio surrealism, bass-weight and air of barely contained paranoia tenfold, and is a lost classic waiting to be rediscovered. 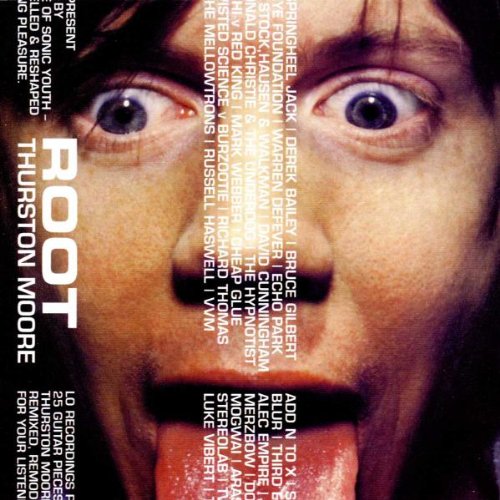 In 1998, Sonic Youth’s Thurston Moore sent 25 different one-minute guitar improvisations to around 100 visual artists and musicians, inviting them to reinterpret the material and send their work back. The album that arose out of the process is surprisingly coherent, and furthermore constitutes a who’s-who of 90s post-rock and experimental music, with the likes of Stereolab, Russell Haswell, V/Vm, David Cunningham, Merzbow, Bruce Gilbert and even Blur among the contributors. 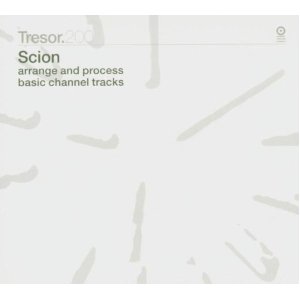 As much a DJ mix as a remix album, Arrange And Process Basic Channel Tracks finds DJ Pete and Rene Van Der Lowe re-editing of Moritz von Oswald and Mark Ernestus’s techno productions subtly, but in a way that also strongly emphasises their dub DNA. It ends up functioning as a kind of “best of” Basic Channel, an unbeatable one-stop shop for anyone looking to grasp the importance of their work; it’s also an admirably selfless offering, an act of admiration and tribute, from Scion to their mentors and forebears. 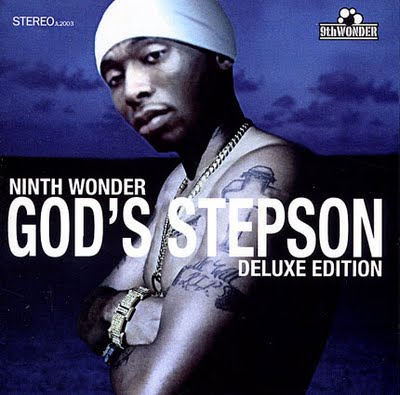 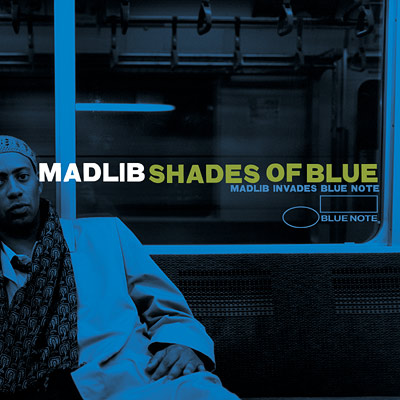 In 2003, Madlib got a call from his beloved Blue Note, perhaps the greatest Jazz label in living memory, to see if he fancied trawling through their vast archive of master tapes and creating some remixes and new-from-old sample-based compositions in the spirit of his Yesterday’s New Quintet project. Naturally he jumped at the chance, and the product of his efforts, Shades Of Blue, is a bizarre ride through the work of the greats via Madlib’s skunk-powered sonic filter. 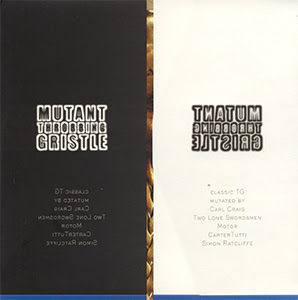 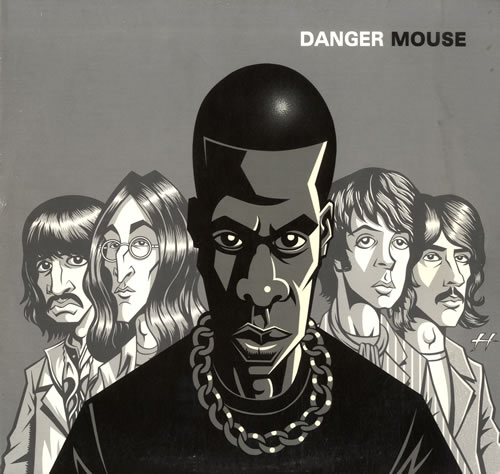 The concept sounded like something any one of us might have come up while talking nonsense down the pub: Jay-Z’s Black Album meshed together with The Beatles’ White Album to make (of course) The Grey Album. The difference between Danger Mouse and us was that he had the skill and dedication to make the concept a reality. 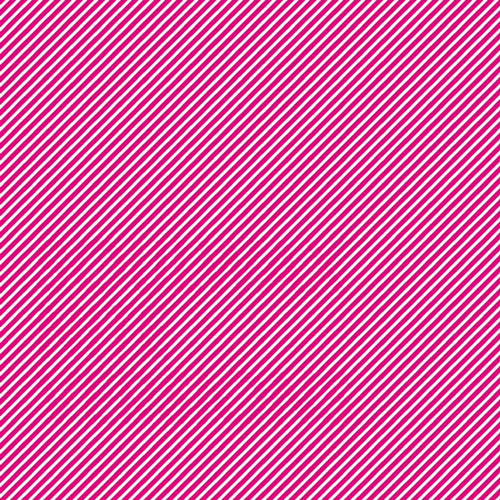 Though not exactly a sophisticate’s choice, Nite Versions is worth acknowledging: it saw the Dewaele Brothers apply everything they’d learned from their big-room electro mash-up project 2ManyDJs to the more conventional music of Soulwax, their pre-existing band, resulting in a new kind of muscular dance-rock that continues to decimate festivals and stadia the world over. 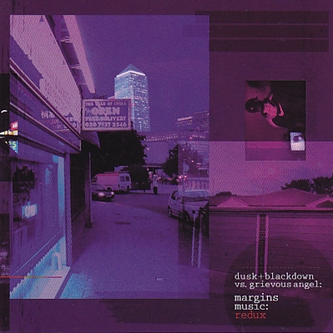 Sheffield producer Grievous Angel has long been one of the UK’s most underrated artists, but even better than his productions are his meticulous Ableton DJ sets, which have mashed-up 2step, UK Funky and more to great effect. Here, he takes on Dusk & Blackdown’s debut album Margin’s Music, with full access to stems and acapellas, transforming its DNA into a continuous DJ set that climaxes with a breathtaking blend of Dusk’s ‘Focus’ and Trim’s vocal from ‘The Bits’. 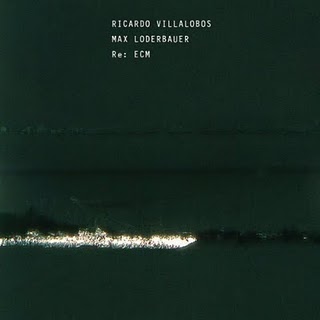 Granted access to the catalogue of Manfred Eicher’s revered ECM label, Villalobos and Loderbauer turned out a double-album of three-dimensional dub versions remarkable in its surgical focus and attention to detail. It’s a little too precious to keep the casual listener entertained, but the rewards awaiting those up for deep immersion are endless. Whichever camp you fall into, you can’t deny that Re:ECM is a landmark in the evolution of the remix album. 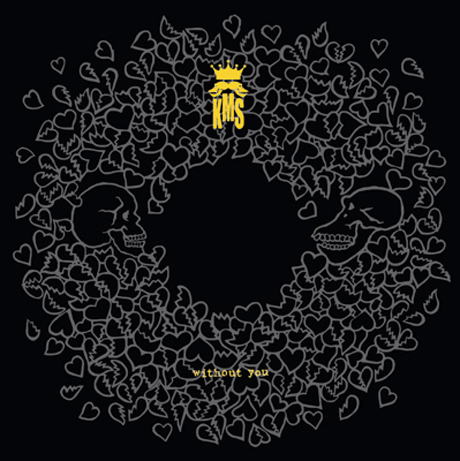 KING MIDAS SOUND
WITHOUT YOU
(HYPERDUB, 2011)

Multi-producer remix albums are almost always bad, but when you have the taste and contacts of Kevin Martin and Kode9 – meaning you can call upon the likes of Hype Williams, Mala, Green Gartside (!) and Flying Lotus – chances are you’re going to buck the trend.