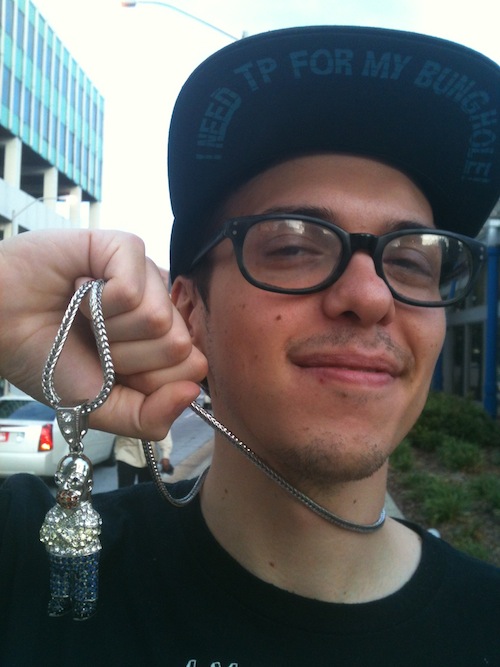 The Embassy Recordings beat alchemist imagines nuclear fallout in his hometown on ‘Battle for ATL.’

Distal has established himself by blending everything from footwork to booty bass into frenetic club tracks. His debut full length Civilization pulled back the focus a bit, and his recent contribution to the Electronic Explorations compilation was his most minimal effort yet.

With that in mind, ‘Battle for ATL’ is old school, both for the producer himself and the music in general. Acid squelches and a skittering hi-hat spine propel the tune while divebombing synths foreshadow an air raid. If it’s the end of the world, you might as well go out dancing. Distal is looking for a good home for the track, which interested parties can stream below.