Founder and CEO of digital music company TuneCore is fired 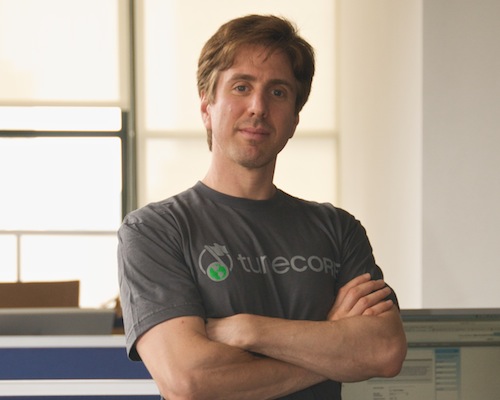 According to The New York Times, CEO Jeff Price has been fired by the board of the company he founded.

TuneCore is a service that distributes albums and tracks royalties for small and independent artists, charging only a $50 annual fee. While most of the company’s 700,000 clients are smalltimers, the service has also attracted artists like Trent Reznor, Drake and Jay-Z who want to bypass the traditional record label process.

It is not clear why he was fired, although he has detractors in the industry for an especially argumentative and headstrong entrepreneur. In addition, TuneCore’s flat fee system – while democratic – limits the company’s revenue, no matter how well an album sells.

According to the blog post in which he announced his firing, Price said that “as of July, 2012, TuneCore artists represent over 4% of all US gross digital music sales revenue and have sold over 610,000,000 units of music generating over $310,000,000 in gross music sales,” so this news might have repercussions for those 700,000 artists.