“He needs help”: Rihanna opens up about Chris Brown assault 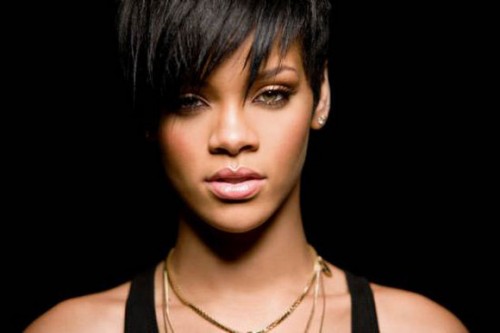 Rihanna has spoken to Oprah Winfrey about the 2009 incident that saw her assaulted by Chris Brown.

The singer has talked about the incident before, but rarely: on an interview with Good Morning America, she discussed the assault, but focused on how it made her feel and warning other women in similar situations – which, it goes without saying in a case like this, is the priority. Interestingly, in this new interview, she talks about Brown’s personality, claiming that the singer needs help:

“I felt like the only person they hate right now is him. It was a weird, confusing space to be in”, Rihanna tells Oprah. “Because as angry as I was – as angry and hurt and betrayed – I just felt like he made that mistake because he needed help. And who’s going to help him? Nobody’s going to say he needs help, everybody’s going to say he’s a monster, without looking at the source. And I was more concerned about him.”

The full interview will air on Oprah this Sunday, August 19. You can watch a preview below.