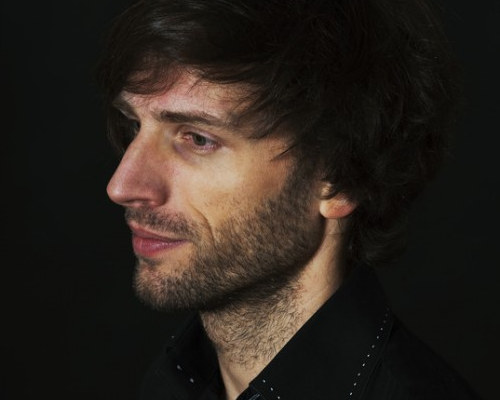 Lindstrom will release a new album, Smalhans, this November.

It marks the fifth full-length from the Norwegian disco spaceman, following January’s Six Cups of Rebel. The press release for Smalhans claims that where Rebel showcased his more experimental tendencies, this record finds Lindstrom “back on the dance floor, with six monumental tracks – classic Lindstrom style.”. The record has been mixed by Lindstrom’s good friend and collaborator Todd Terje, who has also made extended edits – these will be released as 12″ singles.

Smalltown Supersound will release Smalhans on November 5. You can stream the first Terje edit from it, ‘Rà-àkõ-st’, below.