Listen to a tough new anthem by Schoolboy Q, ‘Party’ 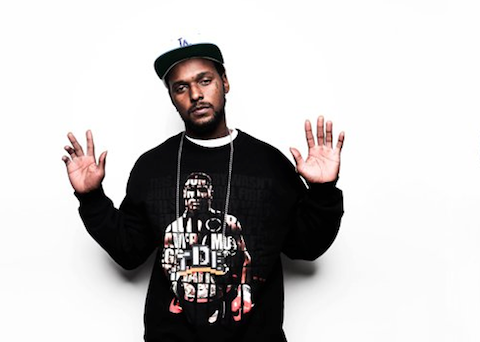 Schoolboy Q shares a new track, with a title as simple as its message: ‘Party.’

‘Party’ features a chorus that is emblematic of the Black Hippy movement’s post-gangsta fatalism: “Shit, I never know when they might take my life / so I party all year / party all month / party all week / all night.”

Schoolboy Q’s elastic flow is at its toughest as he chews and spits what is almost an anti-party party anthem. The surging beat is provided by Kenny Beats, who adds some dubstep wobble to the aggressive trap beat. According to his Twitter, Schoolboy Q has a new project coming in a couple of months.