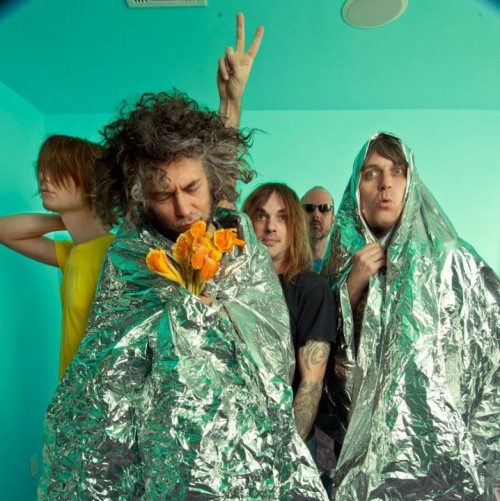 The Flaming Lips’ new album is tentatively titled The Terror and is scheduled for a fall release.

In an interview with Rolling Stone, frontman Wayne Coyne reveals an unfortunate truth: multi-instrumentalist Steven Drozd was dealing with drug addiction during the album’s creation.

“It was probably the worst time of his life,” Coyne says. “I knew he was really, really struggling. He was in a bad way.” During this time, Drozd would seclude himself in a separate studio from his bandmates. Paying frequent visits to Drozd’s hideaway, Coyne would discover his friend having penned some “horribly creepy” but exquisite songs.

Thankfully, Drozd is “better now than ever,” according to Coyne. As for the album itself, the band developed their 15th LP through in-studio exploration and improvisation. Coyne believes it is “possibly the best Flaming Lips record ever made.”