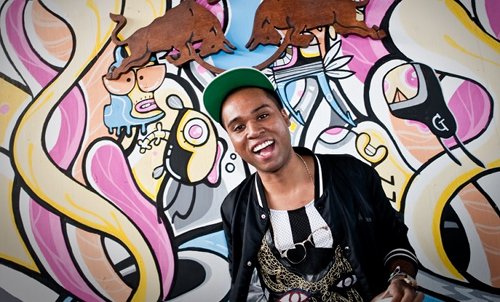 It’s well known that one of London’s most in-demand parties of the Summer is Red Bull Music Academy and Major Lazer’s Notting Hill Carnival bash.

This year’s edition, which features Sean Paul, Dre Skull, Hudson Mohawke, Lunice [above] and more, looked set to be no different. And it wasn’t: tickets were released at 10am this morning, and immediately sold out. Unfortunately, by RBMA’s own admission their website wasn’t prepared for the amount of demand, and thus even the quickest fingered applicants were sometimes foiled by an error message.

In response to this, RBMA will be releasing a second wave of tickets for the party on Friday, August 24, at 10am. Price, as before, will be free.

In other Major Lazer news, their new album Free the Universe is forthcoming, and features a huge array of guests, from Bruno Mars to Tyga. They also yesterday dropped a new mix to promote the Carnival party.