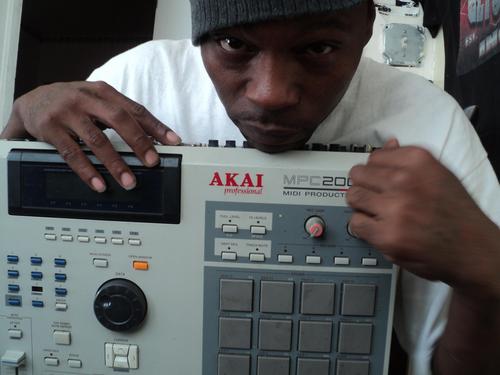 Traxman’s The Mind Of Traxman was, to our mind, one of the finest footwork LPs to see release through Planet Mu to date.

It was a smoother proposition than that of many of his contemporaries, the liberal use of grainy soul samples perhaps belying Cornelius Ferguson’s long standing involvement with the Chicago scene – his discography dates back to Dance Mania in the mid 90s.

You can now download a new EP from the producer for free [via XLR8R]. Released on the Sewage Tapes label, Heat is a 5-track showcase of the producer’s impressive range. It’s a typically luscious affair: opener ‘Da World Around Us’ is a soft-edged ballad overlaid with the characteristic footwork twitch, much like album opener ‘Footworkin’ On Air’; ‘Mirrors / Footwerk’ is a rambunctious juke banger; while ‘Iron Man (re juked)’ supplies the giggles.