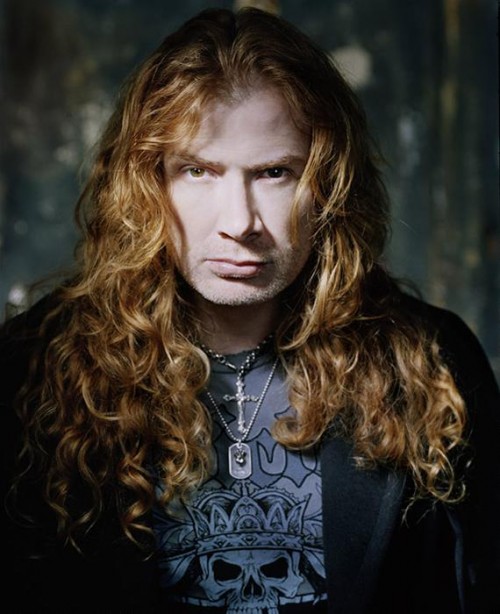 At a recent show in Singapore, The Huffington Post [via Pitchfork] report that Mustaine made the following claim: “Back in my country, my president is trying to pass a gun ban, so he’s staging all of these murders. The ‘Fast and Furious’ thing down at the border. And Aurora, Colorado, all the people that were killed there. And now, the beautiful people at the Sikh temple. I was talking to JD, our promoter here tonight, and I was saying I don’t know where I’m going to live if America keeps going the way it’s going because it looks like it’s turning into Nazi America.”

This isn’t the first time Mustaine’s said something incredibly stupid: in a radio interview in February he revealed that he doesn’t support gay marriage (“I’m Christian. The answer to that would be no”), and he’s repeatedly claimed that Barack Obama was born in Kenya for some reason.

You can watch the video of Mustaine’s speech below – spoiler: he doesn’t come across well.

Update: Mustaine has since appeared on the radio show of talk show host and conspiracy theorist Alex Jones, in an attempt to clarify his comments – although he refuses to apologise for them [via NME]. Jones has in the past accused the US Government of staging both 9/11 and the Oklahoma City bombings so, as you’d expect, he’s something of a sympathetic ear.

When asked why he’d made the comments, Mustaine claimed he was “quoting” the comments of the head of a US firearms lobbying group, Larry Pratt. He conceded he could have been “more eloquent”, but insisted that, “we really need to investigate [the shootings] and we need to have the attorney general release the documents and find out who’s responsible. People died, and the democratic process is, ‘Let’s investigate this.’ I’ve always been controversial. I’m a political songwriter. This wasn’t done to hurt any of my fellow countrymen.”