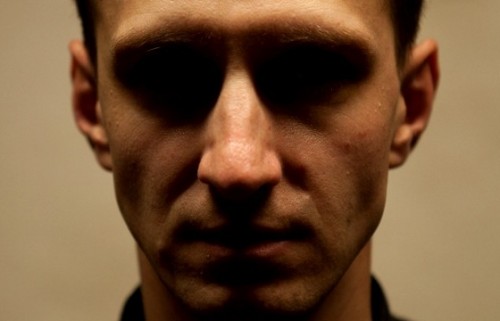 Anstam is one of 50 Weapons’ most formidable, er, weapons.

The producer first came to our attention with a trilogy of hard-hitting self-released EPs between 2007 and 2009, ploughing a furrow somewhere between the ruder fringes of breakbeat, jungle and dubstep and the clinical precision of Berlin techno. The producer (formerly a duo, now just German artist Lars Stoewe) and FACT mix contributor was then picked up by Modeselektor for their taste-making imprint, and delivered his debut album, Dispel Dances, last year.

It’s been revealed that his second full-length release, Stones And Woods, will be released through the imprint later this year. A brief video teaser for the album, which you can watch below, suggests Stoewe’s trademark touch of baroque dread will be in full effect – albeit rendered in brighter colours than we might perhaps expect.

Stones And Woods will be release in CD and 2xLP formats on October 26. Full tracklist below.