Drake and Chris Brown face yet another lawsuit over club brawl 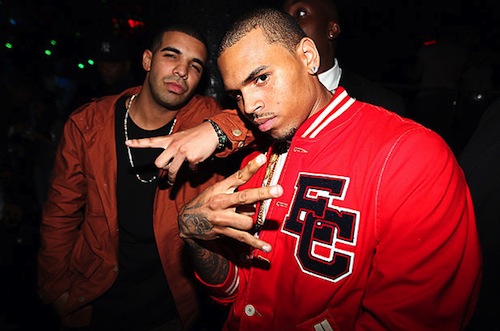 Last week it emerged that Drake and Chris Brown have been hit with a $16 million lawsuit over their brawl at a New York club back in June.

That first lawsuit came from Entertainment Enterprises Ltd., the owners of the club in question, who claim that the incident has cost them a $4million licensing deal due to bad press.

Now, the rappers face fresh litigation from one Romain Julien, a male model who was reportedly sitting at a nearby table when the fracas broke out [via Rolling Stone]. Julien claims he suffered a severed tendon in his right hand, “cosmetic deformity” and “mental distress” from the incident – or so he says in a complaint filed to the New York Supreme Court yesterday (given the scale of bottle throwing that went on, this doesn’t sound too far-fetched a tale).

The suit lays blame for the incident at the feet of Brown, citing his “hot temper” as being a contributing factor, as well as criticising the club owners for not providing adequate security and serving liquor to intoxicated patrons. At this rate, nobody’s going to come out of this unscathed.