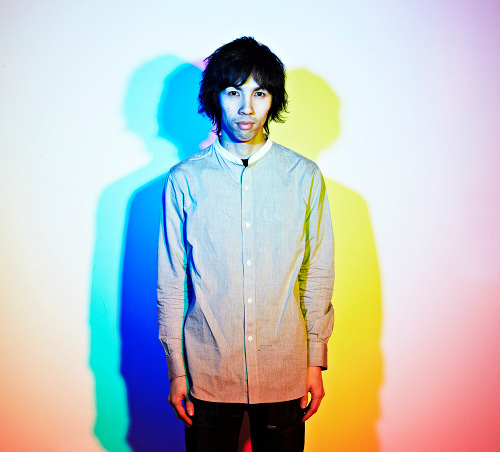 ‘Darkrum’ – a laid-back-going-on-horizontal slow-house number – is the second single to be taken from the album, and is due out on August 28. The single will include remixes from sometime Foreign Beggars producer Kidkanevil and Ross Tones, aka Throwing Snow, perhaps best known for his releases on Sneaker Social Club and Local Action [full disclosure: run by FACT staff member Tom Lea].

You can download Throwing Snow’s very fine effort below. Tones is an eclecticist of rare accomplishment, but here he cleaves close to the formula of last year’s ‘Too Polite’: crisp, tightly coiled jungle that packs a contemporary punch. Its rushing snare edits and stuttering tom hits are a world away from the original, but still manage to cling on to fragments of familiar melody.

‘Darkrum’ is due for release on Tru Thoughts on August 28