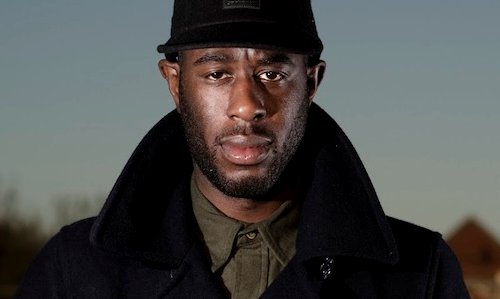 A former member of grime crew Black Ops (led by Jon E Cash), Tesfa Williams’ productions under his real name started to surface in 2009 as one half of Deep Teknologi with S.E.F. Deep Teknologi may be no more, but Williams’ singles for Local Action [full disclosure: a label run by FACT staff member Tom Lea], Echufada and more led to a status as one of the UK’s most promising house producers.

Something that’s always been noted about Williams is his work with singers, and Pain & Love, his first release for Island subsidiary PMR, sees appearances from two vocalists – Tendai, on the slinky ‘Think About You’, and Himal on ‘Cant Get Enough’. You can stream audio of both those tracks below, the former from Annie Mac’s Radio 1 show and the latter from Soul Clap’s set at London festival Parklife.