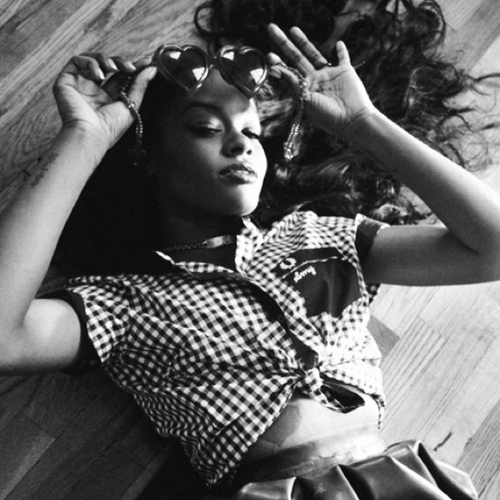 The firestarting rapper has hinted at some high-profile collaborations.

Instead of using Twitter to start or stoke beef with fellow rappers, Azealia Banks says she has been working with Kanye West. “When Kanye West Calls……. You Go To Honolulu,” she tweeted. “The past seven days have really been epic… Wow, i get to travel and see the world and rub shoulders with all these really talented people and do all kinds of cool shit. this is funn [sic]”

It isn’t clear if a potential collaboration would appear on the oft-delayed G.O.O.D. Music compilation Cruel Summer or the even more oft-delayed Broke with Expensive Taste. Still, any song teaming up two of the most out-spoken, fearless talents in hip hop would be a major coup.

In addition, Banks is also possibly working with Lady Gaga, after exchanging a few tweets with the pop star. File this one under rumor for now; there’s nothing as concrete as the upcoming Lady Gaga-Kendrick Lamar song. Stay tuned.