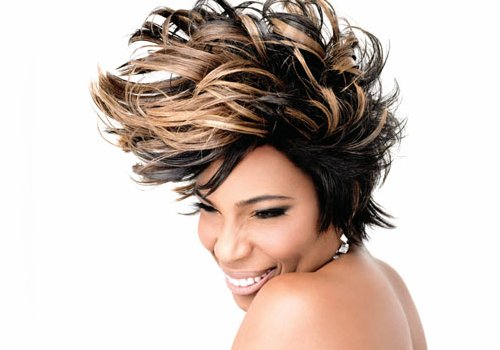 Released 40 years ago this October, Talking Book is considered one of Wonder’s best, and features ‘Superstition’, ‘You Are the Sunshine of my Life’ and more. Speaking of the album, Gray explains that “Talking Book is one of my top five favorite albums of all time, and Stevie is my favorite … This is my own personal birthday gift to Stevie Wonder, for all that I learned from him and for his miraculous songs that change my life every time I hear them. This is not a tribute album or concert, it’s a love letter and a big thank you card on record and on stage”.

As well as the album, Grey will be performing Talking Book live at London’s Koko on Thursday December 20, at a gig presented by Soundcrash and CME. Tickets for that show are available here, priced at £30 advance.