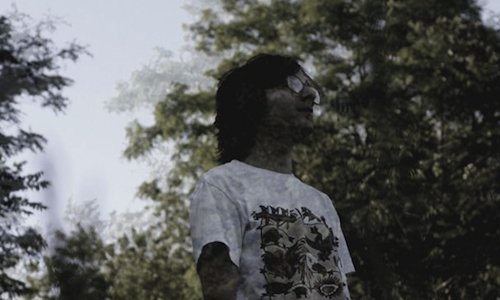 Balam Acab, one of the contemporary dissolved US’s most distinctive artists, will tour Europe this Autumn.

Acab debuted on Tri Angle with 2010’s See Birds EP, and followed it with 2011 album Wander / Wonder. Although he was initially lumped in with America’s “witch house’ wave, Balam Acab actually has little in common with Salem and their kin – yes, he takes inspiration from chart pop, r’n’b and the Internet (most samples on his music are, he’s stated, sampled from YouTube), but if anything, his angelic, aquatic take on pop has more sonic similarities to the twinkling ambient of artists like Helios. He’ll be taking his audio-visual live show to the following dates: 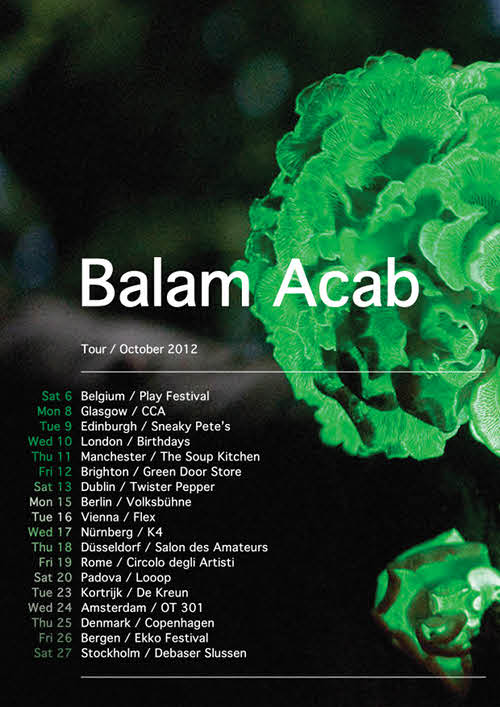