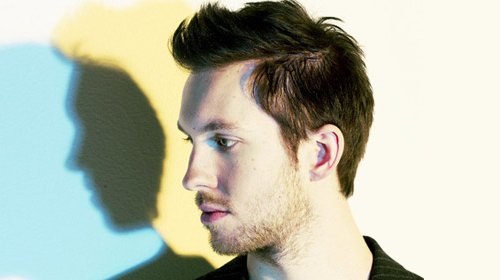 As you’d expect from Harris, whose most recent singles have seen him team up with Kelis, Example and Ne-Yo (he also, of course, produced Rihanna’s all-conquering ‘We Found Love’), the guestlist is pretty packed: as well as Example, Kelis and Ne-Yo, the album will feature Florence + The Machine’s Florence Welch (presumably on new single ‘Sweet Nothing’), Dizzee Rascal, Ricky Romero, Ellie Goulding, Tinie Tempah, Nicky Romero, Dillon Francis and Ayah.

No word on release date or full tracklist yet; it will be Harris’s first album since 2009’s Ready for the Weekend. You can stream ‘We Found Love’ below.