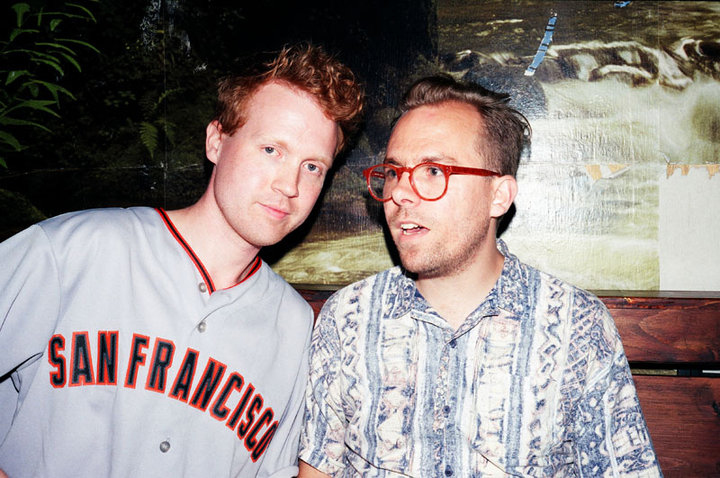 If there’s one thing the world doesn’t need more of, it’s post-punk reissue labels. Here, anyway, is another one: Body Double Ltd. 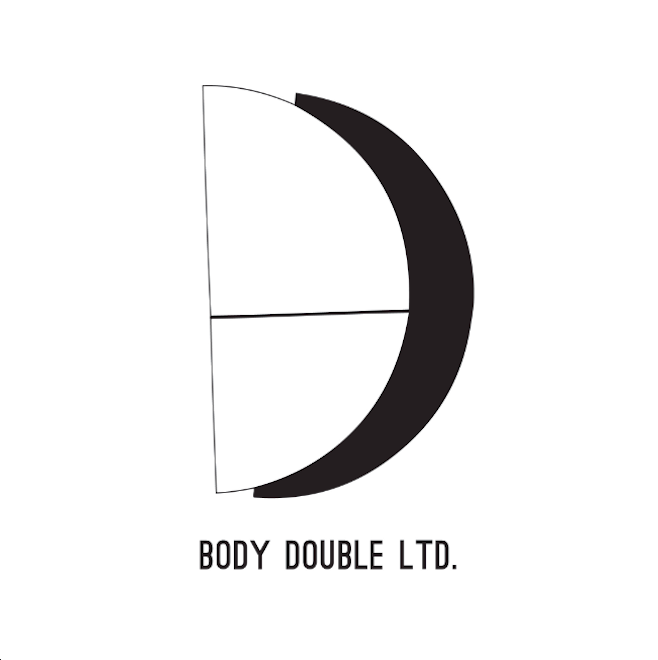 Body Double Ltd. is notable for several reasons. First, it’s a sub-label of Captured Tracks, the Brooklyn label whose incredible range of reissues is beginning to eclipse its contemporary roster – in the past couple of years Mike Sniper and his team have given us definitive editions and compilations of music by Cleaners From Venus, Nick Nicely, The McTells, The Servants, to name but a few, while their Shoegaze Archives series has unearthed patchier but generally still compelling material by the likes of Medicine and Deardarkhead. Second, the imprint is operated not by CT central command but by Corey Cunningham (of the Slumberland-signed band Terry Malts) and Matt Kallman (occasionally of Girls) – pictured above.

The first two Body Double Ltd. releases are due out on November 13 on vinyl, CD and digital; both are by Bay Area bands. Blissed Out Fatalists see their self-titled LP of 1987 get a straight-up reissue, and Half Church have tracks from their ’81 In Turmoil EP combined with five other studio recordings to make up the compilation 1980-1986. Neither record exactly challenges what you already know about post-punk, but both are interesting documents of bands who deserve to be better known. Suffice to say, we’ll certainly be keeping an interested eye on Body Double Ltd.’s future activities. More information here.