Todd Terje is in London to headline Sunday’s Bank Holiday Special at The Nest. The Oslo DJ, producer and editor extraordinaire will be joined by Mighty Mouse, Capita! and more for what promises to be a right royal knees-up for the house and disco-inclined. For more information and tickets, click here. FACT’s Richard Rossiter took […] 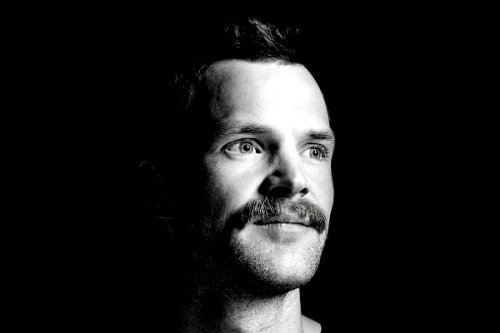 Todd Terje is in London to headline Sunday’s Bank Holiday Special at The Nest.

The Oslo DJ, producer and editor extraordinaire will be joined by Mighty Mouse, Capita! and more for what promises to be a right royal knees-up for the house and disco-inclined. For more information and tickets, click here.

FACT’s Richard Rossiter took the opportunity ahead of the gig to talk to Terje about his current and upcoming projects, his knowledge of British detective shows, and how on earth his name is pronounced.


“Nobody could make – steal – a bassdrum like Todd Terry.” 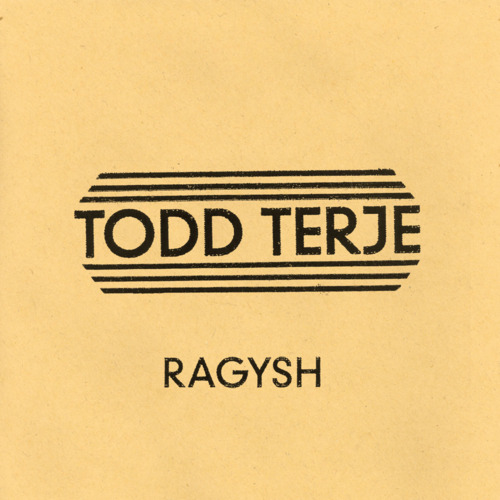 Hello Todd, hope you’re well. First things first: how do you pronounce your ‘surname’? After all these years, we still haven’t met anyone who can give us a definitive answer…

“I sometimes wake up in the middle of the night thinking: “How did I say that again?” It´s a tricky one. But try saying ‘Terr-YEAH’ and you’re close.”

Your name’s a nod to Mr Todd Terry, or so you’ve said in the past. Is he someone who influenced you musically?

“My name is of no importance. But yes, it’s a nod, and a stupid one at that. I do however like his early, very, very rough tracks that were just samples of samples of samples. Nobody could make – steal – a bassdrum like him.”

What’s been interesting, bothering, or preoccupying you of late? Outside of music, I mean.

Speaking of the studio – what are you working on in there at the moment?

“I’m actually more busy DJing this summer, but yes, studio work has definitely picked up. Just mixed Hans-Peter’s [Lindstrom’s] new album, did a remix of Hot Chip, mixing a (famous) rock band, doing more studio work for another artist and after that I have to compose 90 minutes of new music for my Ekko festival concert in November…gah.”


“Since I was 13 and made tracks with Scream Tracker on my 386 PC, I’ve always started with the beats.”

How would you say your approach to production has changed over the years? Do you still feel like the same producer who made ‘Eurodans’?

“Well, obviously things change over the years, but I don’t think I’ve changed that much. One reason for that is that there was plenty of music that I had in my mind that was still undone, I really wanted to get these ideas out. Some of the ideas were a tad too megalomaniacal, and it was hard for me to finish them. I’m still actually working on those 6 or 7-year-old sketches from time to time…[laughs]”

One definite constant – from, say, ‘Eurodans’ through to ‘Inspector Norse’ and everything in between – has been your focus on melody. When making tracks do you start with the melodies, or do they come later?

“Since I was 13 and made tracks with Scream Tracker on my 386 PC, I’ve always started with the beats. My older brother is a drummer, he’s been practicing every day since he was eight, so I’ve heard a lot of beats! I remember reading the drum scores for ‘Ebony Jam’ by Tower Of Power’s David Garibaldi when I was 14. Very hard to program that beat if you have 23 very shitty 8-bit 22khz samples…”

Have you seen Inspector Morse before? Great show.

“Never heard of him.”


“I didn’t really look at ‘Ragysh’ as anything other than a tool. I still don’t. But it works.”

Is it true that some Norwegian radio station banned ‘Inspector Norse’ because they thought it sounded too much like elevator music?

“So they say. To be honest, I haven’t really participated in that debate, as I also think it sounds like elevator music. Good, danceable elevator music though. Elevate your body!” 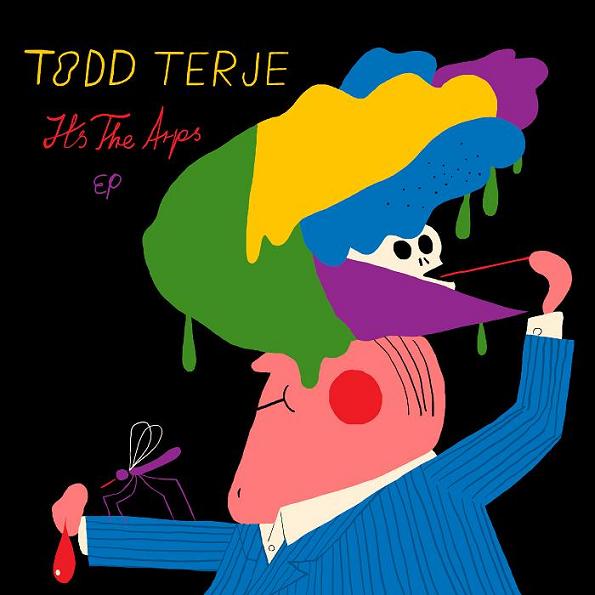 How do you feel about the Norwegian “scene” – or at the least the microclimate of Norwegian music – these days?

“Every time there’s a “scene”, it’s a sign things are turning and going downwards, so I hope it’s not. One good thing might be that it’s easier to join the gang of producers if there´s a ‘sound’, although I’m not sure there’s a particularly Oslonian sound, except for Prins Thomas’s Full Pupp label perhaps. Nu-disco galore [laughs]. I’ve seen lots of house and techno coming from Norway recently, that’s not really happened before. I think Magnus International’s new stuff is going to be killer, I’ve already heard some of it: brilliantly playful electro with a donk.”

Did you expect ‘Ragysh’ to be such a big hit? Did you finish it and think, “Yeah. They’re gonna love that.” Or was it a complete surprise?

“Nope. It was Gerd Janson of Running Back who had to physically pull it out of me, I didn’t really look at it as anything other than a tool. I still don’t. But it works.”

“Lots of DJing, composing new music for that festival I mentioned. Also trying different hats on; mixing bands is a good way to un-learn my disco skills.”