Win tickets to the UK premier of new LCD Soundsystem film, plus Q&A with James Murphy 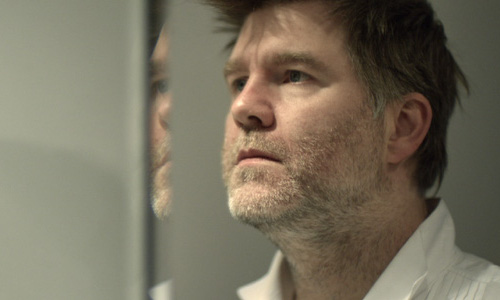 The film describes itself as an “intimate portrait” of the man during the climactic moment of his career, covering the run up to the marathon 4-hour gig, the show itself and its aftermath.

Stella Artois are giving fans an opportunity to win tickets for the UK premiere of the film, followed by a special Q&A with Murphy and an exclusive after party. The event will take place at Hackney Picturehouse on the evening of September 4, and will also be streamed to cinemas around the UK.

To be in with a chance of winning tickets, visit the Stella Artois Facebook Page before August 28; winners will be announced on August 29.