Wu-Tang Clan and D-Block join forces for Wu-Block; hear the first single inside 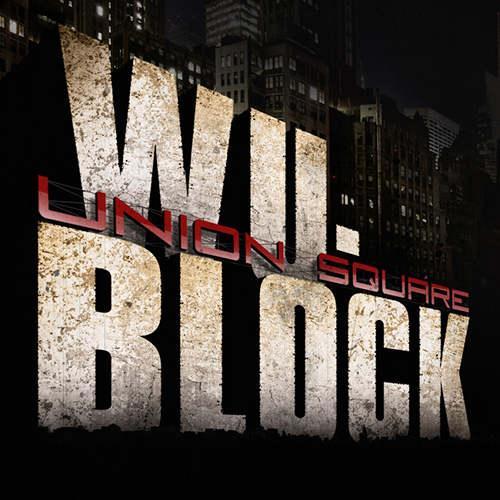 Legendary pillars of the New York hip-hop community Wu-Tang Clan and D-Block have joined forces for a new album.

Ghostface had some predictably excellent thoughts to share on the album: “This is a unique album combination like carnation milk with oatmeal. And a dash of cinammon. We got killing on lock. It’s like assassination day – nothing but darts being thrown. It’s like Batman and Robin shit. It’s real street sh*t for the fans. They’ve been thirstin’ for this.”

Wu-Block due for release in the UK on October 8