Lupe Fiasco calls for boycott of Spin after bad review 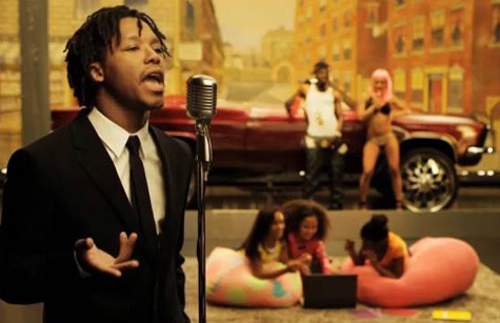 Thankfully, he didn’t see what FACT had to say about ‘Bitch Bad.’

“Bitch Bad” is, to play Lupe’s game and get histrionic, how you “debase” a “culture.” You twist a rap song into poorly thought-out grab for attention, and give it a muddled video, all under the guise of “starting a conversation,” which implicitly suggests that rap music isn’t having these conversations already.

Predictably, Lupe called out Soderberg on Twitter, saying he would “do my best to expose you and your publication 4 ur actions.” He also called for a boycott of Spin by his fans, many of whom have changed their social media icons to a “Boycott Spin Magazine” logo. Judge the video below, at your own risk.