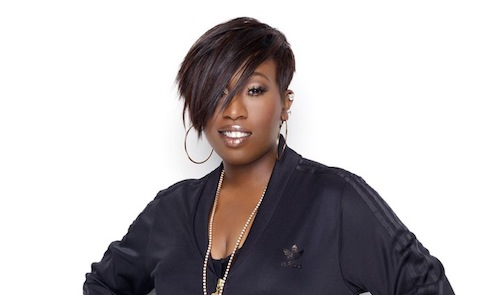 According to Timbaland, long-time collaborator Missy Elliott will return from a lengthy hiatus next weekend.

Earlier this year, the super-producer promised new albums from the pair in June. While those albums have yet to materialize, new singles from the hip-hop/R&B talent appear imminent.

The new songs are entitled ‘9th Inning’ and ‘Triple Threat.’ According to Consequence of Sound, ‘9th Inning’ was performed during a New York concert earlier this year, and Timbaland previewed ‘Triple Threat’ at South by Southwest; stream both below.

Elliott has not released an album since 2005’s The Cookbook. In 2011, she announced that she suffered from Graves’ disease, an autoimmune disorder that fans worried might end her music career. Thankfully, her hiatus appears to be over.

Earlier this month, it was reported that Timbaland and Missy Elliott will not be participating with the posthumous Aaliyah album. However, the Misdemeanor appears on a remix of M.I.A.’s ‘Bad Girls’ and is collaborating with ballroom producer MikeQ.