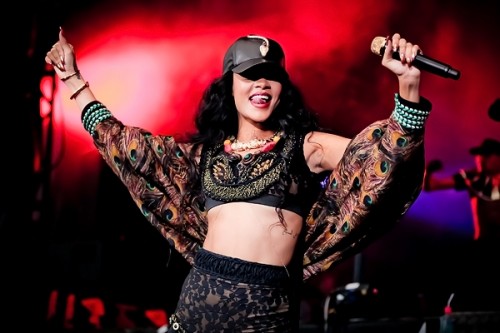 MTV might not play videos anymore, but the network still hands out Moonmen.

2 Chainz is slated to be a presenter, along with pop stars Ke$ha and Miley Cyrus and teen friendly rappers Wiz Khalifa and Mac Miller. In a not-quite timely nod to the Summer Olympics, the US women’s gymnastic team (“the Fierce Five”) will also appear.

It doesn’t match the absurdity of Kanye’s most infamous VMA moment, but he does appear with new girlfriend Kim Kardashian and host Kevin Hart in this new ad.