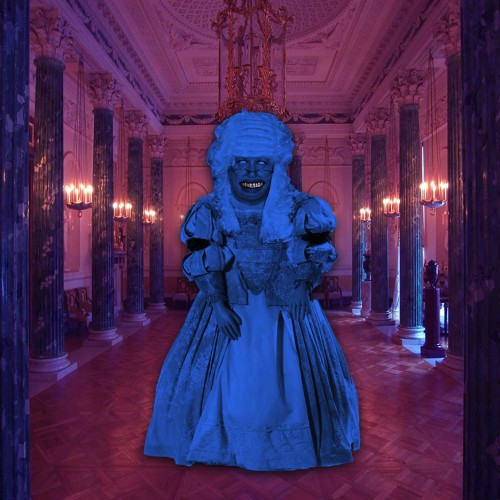 The eagerly-awaited collaboration between the Chicago duo and the rap prodigy just dropped.

Since Chrome Lips was first announced earlier this month, leaked tracks like ‘The Dummy’ and ‘M00N’ have stoked the fire of our interest. Released today by Mishka, Chrome Lips is a 17-track exploration of the loneliest frontiers of hip-hop, both in Supreme Cuts’ atmospheric beats and Haleek Maul’s teenage intensity.

The Chicago duo of Mike Perry and Austin Keultjes repeats the drugged-out synesthesia of Whispers in the Dark, but with an increased focus on crafting rap-ready tunes. For his part, Haleek Maul continues to develop the skills he debuted on this summer’s Oxyconteen EP.

In addition to Maul, Chrome Lips features like-minded outsider MCs Deniro Ferrar, Tree, ShowYouSuck, Kool A.D., and Squadda B, among others. Stream or download the mixtape below.