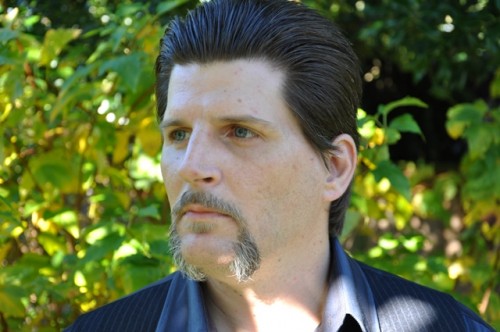 The Tapeworm label has launched a new spin-off imprint for non-cassette releases; its first offering is a 2×7″ by Earth’s Dylan Carlson.

Recording as drcarlsonalbion – in collaboration with The Hackney Lass aka Rosie Knight, a young spoken word poet and activist from Hackney – Carlson cut the record at Avast! studio in Seattle earlier this year.

Entitled Modern English Folklore Vol.1: Hackney, it’s the second release in the ongoing drcarlsonalbion project (following the Tapeworm CS Edward’s Kelley Blues), which reflects his longstanding interest in “the occult folklore and history of the United Kingdom and his abiding love for all things British.” It consists of four new tracks, two of them instrumental, and is available to pre-order now in a limited edition of 1500 (black vinyl) and 500 (clear vinyl). 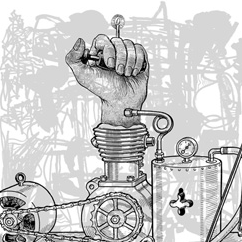